Then forgets to renew her domain name.

Let this judge know she's not
fit to judge anyone.

"Please let me go home. I live a couple miles away. You're going to ruin my life."
- Nora Longoria pleading to the arresting officer 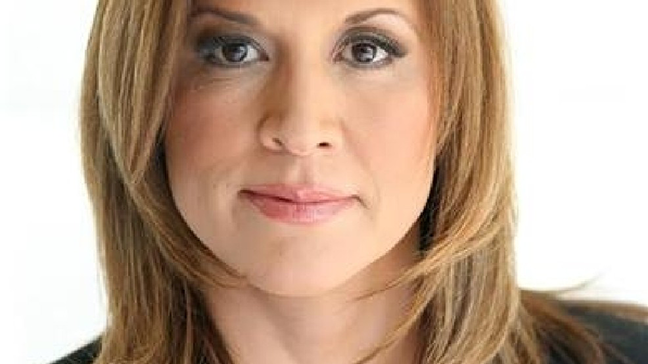 Nora Longoria is a justice on the Thirteenth District Court of Appeals in Texas. She was elected to the court on November 6, 2012, for a term that expires on December 31, 2018.

The DA office says it "could have" used the footage. Dropped charges can be re-raised. The trial had not started. The charges were not dropped with prejudice. There is no double jeopardy issue. There was absolutely no reason not to arrest her once the evidence was discovered.

This work (located within noralongoria.com), is free of known copyright restrictions.
Please share and help us bring awareness during the upcoming re-election in 2018 so we can fill this seat with a more suitable candidate.